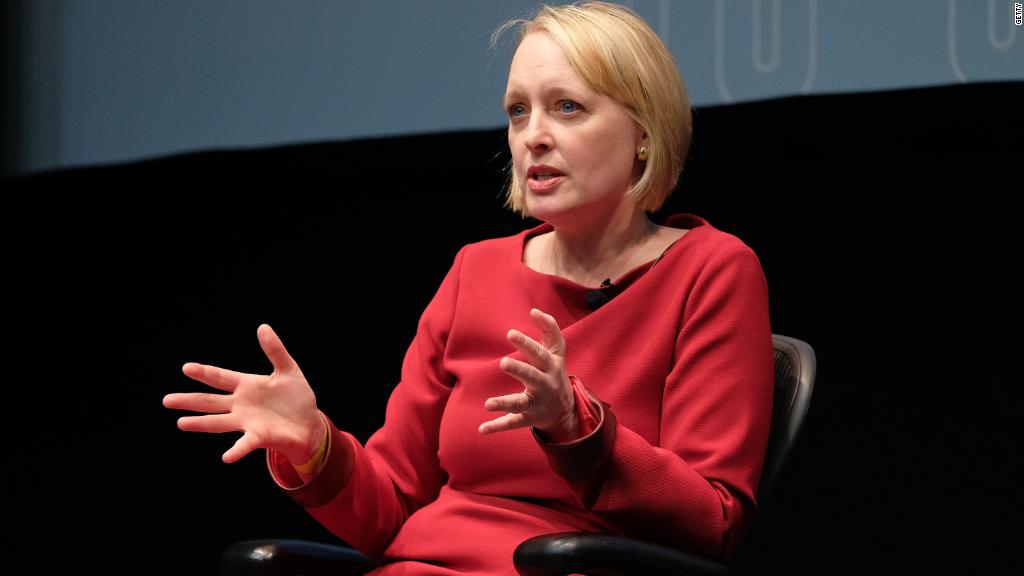 Earlier this year, Uber hired its first ever chief diversity officer, following a string of sexual harassment claims and other PR crises for the brand. Last month, after a year plagued by controversy, the NFL posted a job opening for a head of diversity and inclusion.

Diversity officers are popping up at many other high-profile companies, too. The titles may vary — “director of diversity and inclusion,” “chief equality officer” or “head of diversity, inclusion and belonging” — but more organizations are realizing this is something that matters to their employees. It even merits an entire position (or sometimes, even its own department).

According to data from Indeed, demand for the roles has increased significantly in just the last few years. Between 2017 and 2018, Indeed postings for diversity and inclusion positions had increased by nearly 20%.

But what does a diversity officer do?

Diversity and inclusion roles require expertise in three important areas: employee recruitment, retention and engagement. Diversity and inclusion go hand-in-hand, which is exactly why you see them in so many of these job titles. In diversifying a company workforce, leaders then also have to make sure employees from underrepresented groups feel welcome.

“All these efforts have to be connected,” says Mary Pharris, director of business development and partnerships at Fairygodboss, a job review site for women. “Because then you get a disconnect with what you’re doing in the recruitment process, which ultimately affects how you retain employees.”

Focusing on diversity and inclusion isn’t just a good PR move, something to implement in the wake of a crisis. Instead, says Pharris, it’s a proven investment in company success.

“There’s been study after study that shows diversity is good for the bottom line,” she says. “So by investing in this, companies are doing the right thing. It not only makes your employees happy at the end of the day, but if your employees are happy they’re more likely to stay.”

Working yourself out of a job

Ciara Trinidad, program manager for inclusion and diversity at Netflix (NFLX), has learned to keep her eyes on it all.

“This is not just siloed to recruiting and HR,” she says. “It’s the way in sales we talked and targeted the people who would eventually become our customers, the way we treated the people who served us catered lunch … the goal of this job is to eventually work myself out of a job.”

That meant focusing on recruiting, but also on training and developing the talent already at the company — especially those in positions of influence.

“The solvers of this problem are our people managers,” she says. “They’re the ones who set the pace for employees’ personal development. If you don’t invest in them in all the ways you can, it’s not going to work.”

Netflix strives for diversity not just in its employees, but in its programming as well. Her usual day could involve meeting with talent partners, production managers and employee resource groups, talking about what they want in the workplace and what could be better for people like them.

She admits the “working herself out of a job” thing might not be happening any time soon.

In the past, many companies relied on employees from underrepresented groups to spark change from the ground level. Trinidad says her job now is focused on listening to those employees, raising their concerns to the highest levels and implementing policies to help.