In one of the largest deals in Connecticut in the past year, in terms of price per square foot, The Feil Organization has just announced the acquisition of two Class A office buildings at 285 and 355 Riverside Avenue in Westport, Connecticut for $43 million.

The properties, which comprise 94,647 square feet on 4.15 acres, consist of architecturally distinct office buildings located less than a minute’s drive from each other. The buildings are 96% leased to a roster of national and regional companies including Raymond James, RBC, and Sterling Investment Partners, and offer unique layouts in an affluent community. With an average household income of $256,000, Westport is the 23rd wealthiest community in the U.S. (according to Bloomberg) and the No. 1 public school district in the state

“Fairfield County has seen a surge of new residents, and Westport has been one of the biggest beneficiaries,” said Nicholas Dries, Director of Leasing at Feil. “The extremely tight Westport office market, with less than 5 percent vacancy and high barriers to entry, is further buoyed by the phenomenal migration into Connecticut, creating very positive market dynamics for these Class A riverfront assets.”

The buildings boast convenient access to amenity-rich downtown Westport which features over 200 retail and dining options, as well as convenient access via Post Road (Route 1), Interstate 95, the Merritt Parkway (Route 15), commuter bus shuttles, and the Westport Metro-North train station. They are located directly on the Saugatuck River, offering scenic, unobstructed water views. The four-story 285 Riverside and three-story 355 Riverside combined parking for 267 vehicles, an indoor fitness center, and a park-like setting with walking trails along the river.

“The Feil Organization has invested in many top properties in the tri-state area submarkets over the decades,” Dries added. “As our first acquisitions in Westport, 285 and 355 Riverside Avenue will be a terrific addition to the portfolio.” 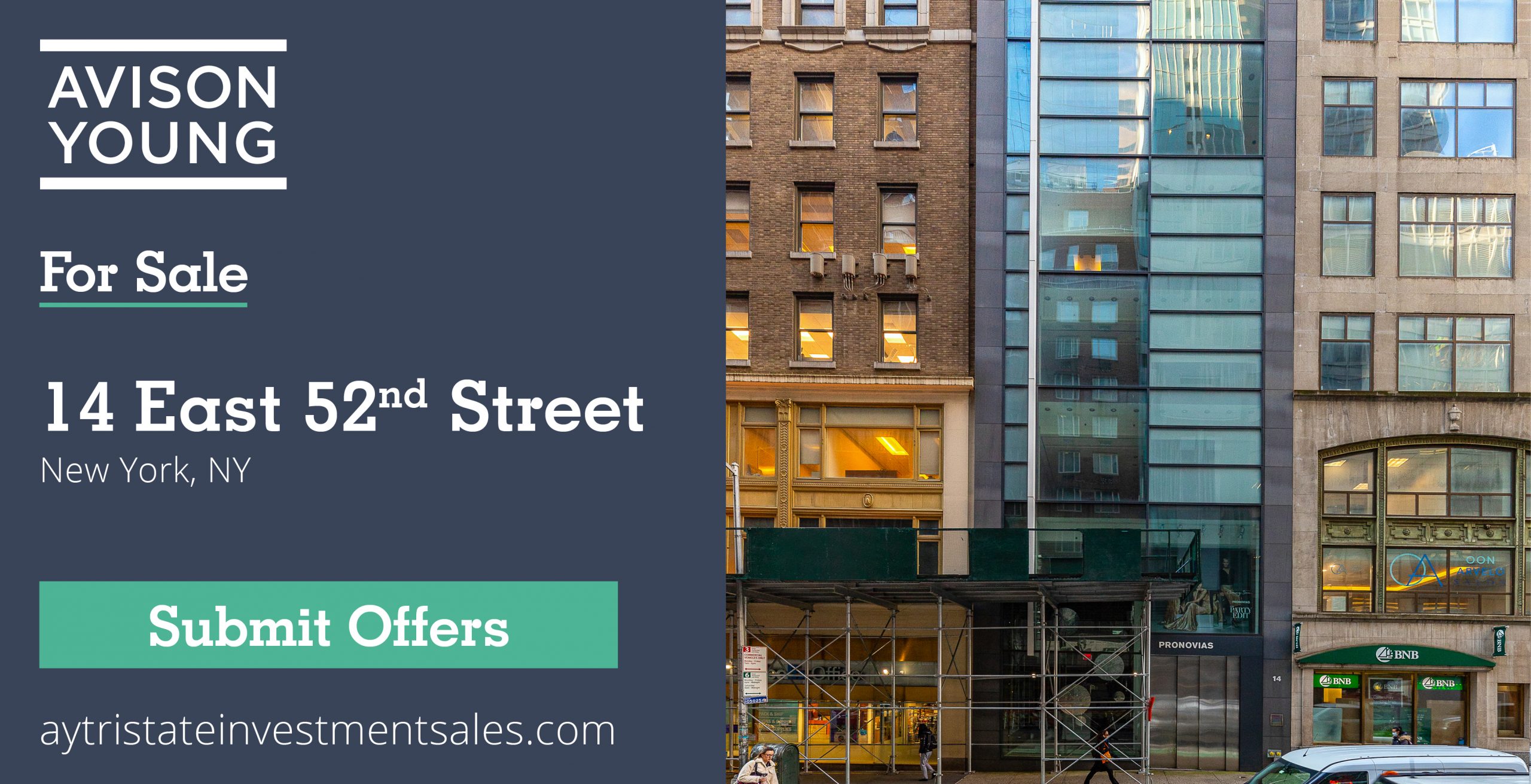