Created by
Chicago chef Jeff Bayless and backed by the Jollibee Food Corporation, Tortazo
opened its first New York location in Nomad in the Fall.

“The exciting new retail attractions will serve as an important
amenity to our office tenants and provide a much-needed lift for workers
returning to their offices,” said Joseph Giannola, who joined L.H. Charney as
chief operating officer in late 2020. “These recent leases with prominent,
high-profile brands are a testament to the enduring perseverance of New York as
one of the world’s premier business destinations, as well as the demand for
distinctive offerings from dedicated landlords.”

Todd
Birnbaum of FOC NYC represented Tortazo in its new lease at 1441 Broadway while
Bob Gibson and Davie Berke of JLL represented ownership.

“While the past 18 months
have certainly been a challenge for commercial real estate, the activity that
we have seen over the past couple of months is encouraging and is indicative of
our firm’s vision for these properties, Times Square, and New York City in
general,” added Giannola.

L.H. Charney transformed the 575,000 s/f building’s
lower floors with a comprehensive renovation plan that created 46,000 s/f of
glass box retail space and 2,000 s/f of new LED signage while preserving the
historic façade of the office tower.

Spearheaded by Giannola, L.H. Charney has completed over 67,000 s/f of leases at 1441
Broadway and refinanced the property with a $241 million loan from Deutsche
Bank. The firm also completed a $148 million  refinance at 1410 Broadway in August via PCCP
LP.

The landlord is now focused on
filling the remaining office space at both towers by white
boxing and prebuilding all spaces to modern standards. Colliers executive managing director Rick Doolittle
and director JP Howard spearhead the office leasing at both buildings on behalf
of L.H. Charney. 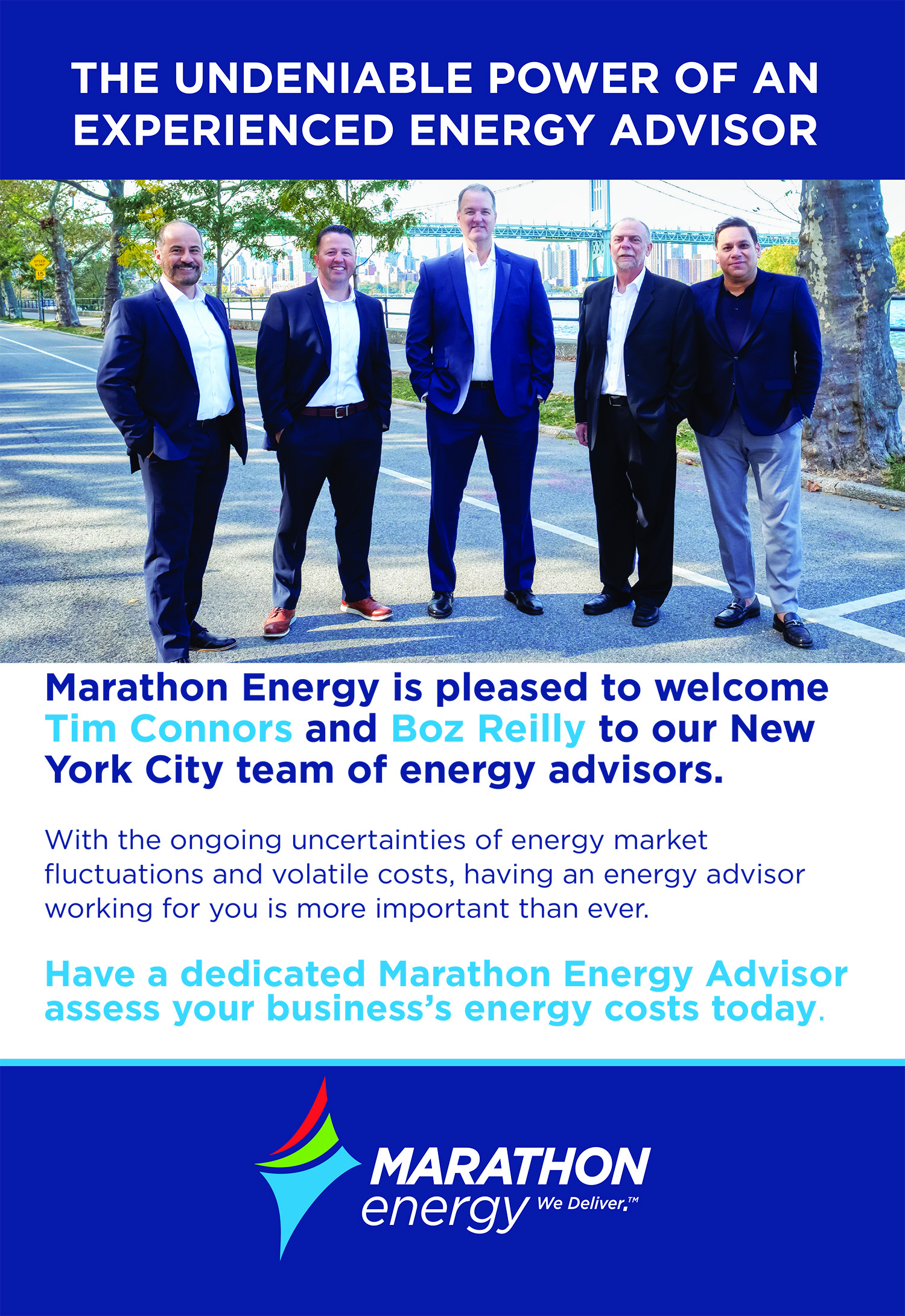