Con Edison of New York and its affiliate Orange & Rockland (O&R) are looking for developers who can place large battery storage systems in New York City and four counties to the north.

The companies have released a request for proposals for developers interested in building battery systems that can go into operation by the end of 2025.

Energy storage is part of the New York State and New York City environmental plans, which Con Edison Inc. supports. Batteries make it possible to store electricity created by renewable resources such as solar farms and windmills and provide that energy to customers when they need it.

“We want to build on the momentum from our first request and help New York State move closer to its battery storage goals,” said Leonard Singh, senior vice president, Customer Energy Solutions, for Con Edison. “Our battery projects and the transmission lines we are building will maximize the environmental benefits from the renewable energy that will join New York State’s portfolio.”

“Energy storage plays an important role in our concerted efforts to provide reliable and resilient power to our customers while minimizing its overall cost,” said Orville Cocking, vice president of Operations at O&R.

Utility-scale energy storage will grow in importance with the planned addition of large amounts of renewable energy in New York State, including 6,000 megawatts of solar and 9,000 megawatts from offshore wind.

Developers that respond to the request can propose one project or multiple projects. Each project must be more than 5 megawatts.

The projects must connect to the Con Edison or O&R transmission or distribution systems. Developers will own, operate and maintain the storage systems and enter contracts of up to 10 years with Con Edison or O&R, agreeing to let the utility bid services from the systems into the state’s wholesale market.

The New York State Public Service Commission (NYSPSC) last month approved a plan by Con Edison and partner 174 Power Global for a 100-megawatt battery project at the site of the former Charles Poletti natural gas-fired plant in Astoria, Queens. That project near the East River will be complete by the end of 2022 and will be the largest storage facility in New York State.

The Astoria project is the result of a request for proposals that Con Edison issued in 2019.

The battery storage project is part of O&R’s program to reduce costs to customers and incorporate new technologies to maintain efficient, resilient and reliable electric operations. 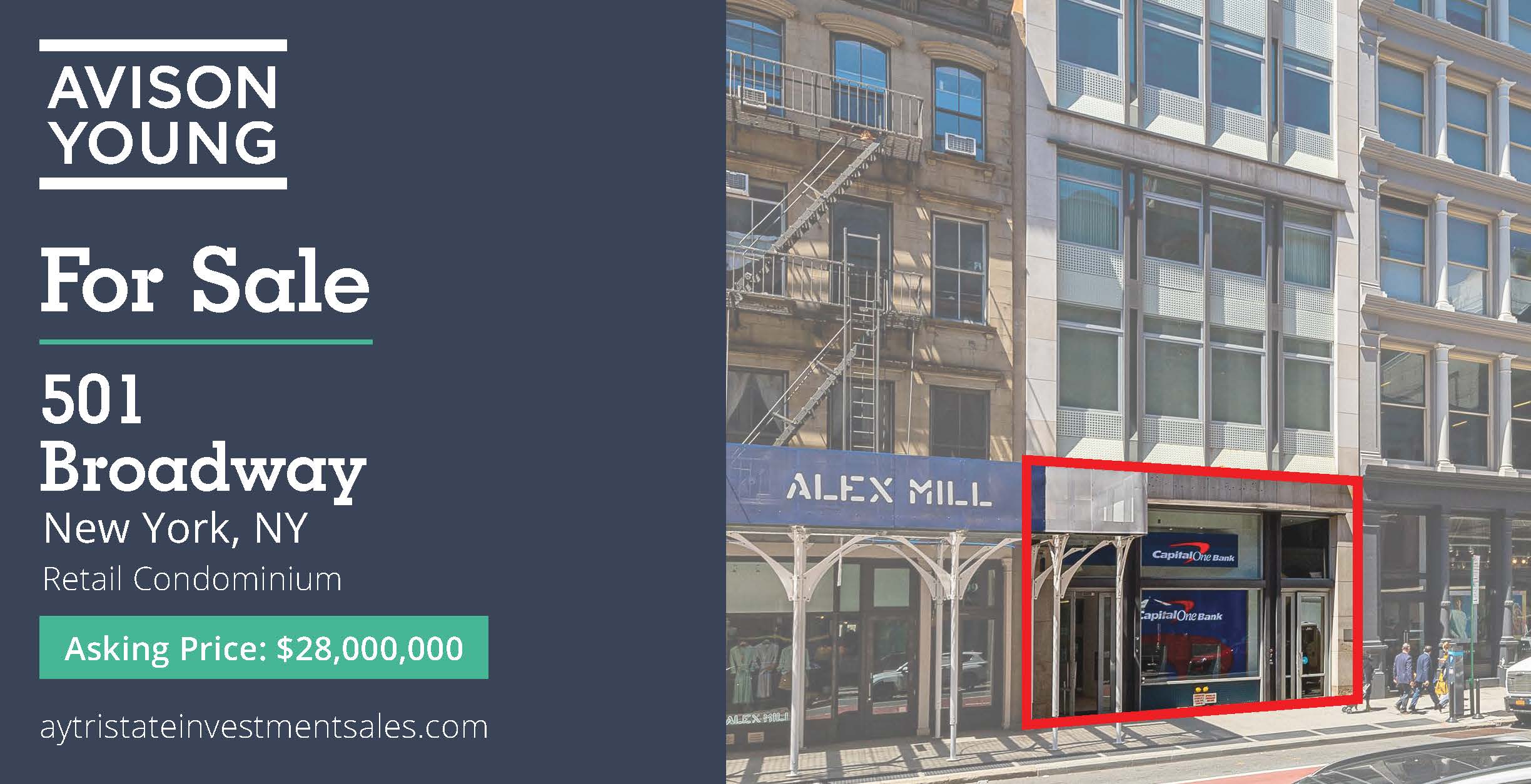