My wife, Betty, and her family, visited Disney World two months after it opened in 1971. As a Christmas and birthday gift, I gave her a week-long trip to allow her the opportunity to mark the 50th Anniversary celebration of this mammoth entertainment complex in central Florida.

It was a memorable trip for both of us, not only for the nature of her history with the park but to have the week to ourselves. While the family is the center of our life, as we approach our 46th anniversary, we loved having the time together without having to please anyone but ourselves.

Betty is an outstanding photographer. Actually, I and several others believe she could market and sell a lot of what she has shot and edited over the past several decades. With smartphone cameras being so high in quality, she no longer needs to lug her Nikon around. What she photographs and then photoshops is every bit as good.

Because you were so gracious a week or so ago in making favorable comments of my attempts to paint, I thought you deserved to see something really first-rate.

She took over 2,100 photos while at Disney about her expected output. Though impossible to present all the ones I think she could sell on Etsy or somewhere, I have picked a few that really grabbed me, and hopefully you.

Enjoy a handful from the nighttime fireworks show at the Magic Kingdom. 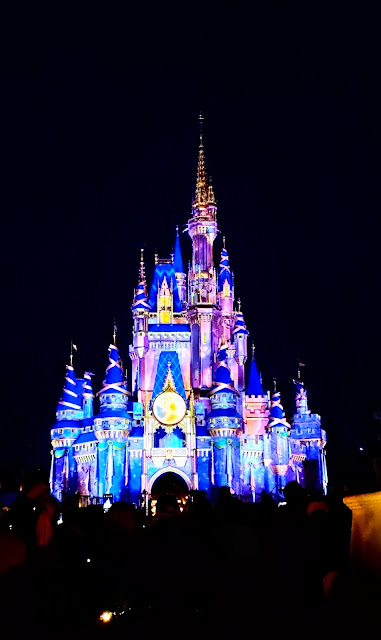 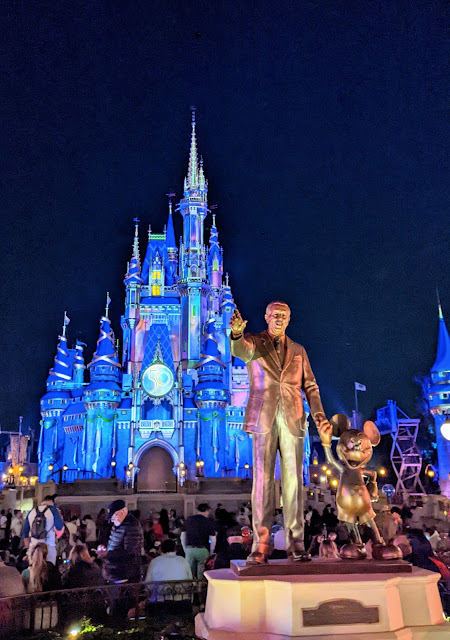 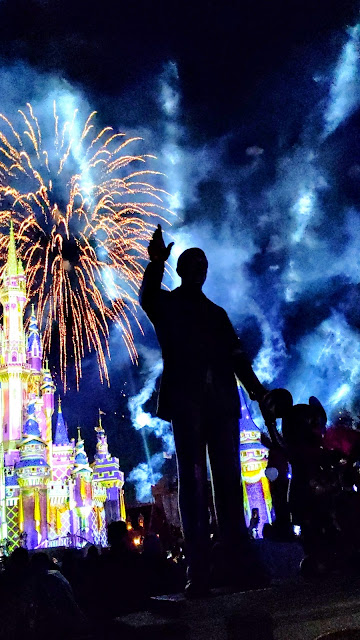 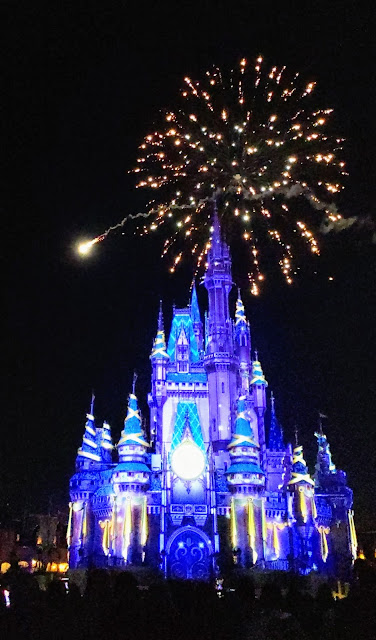 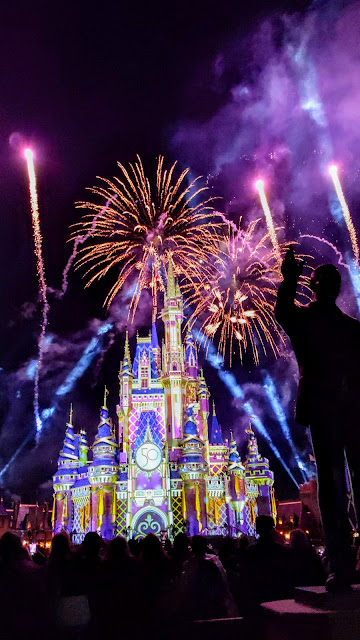 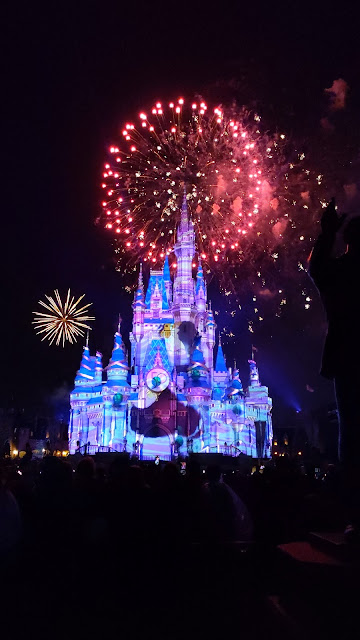 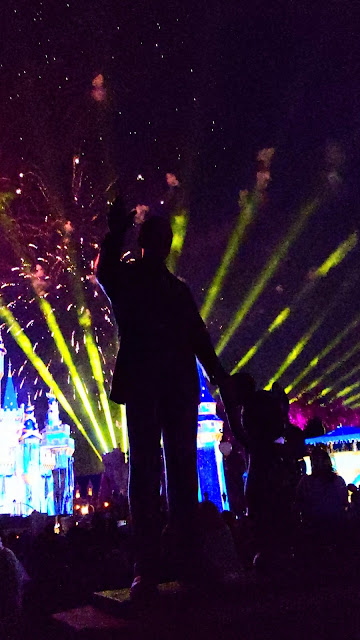 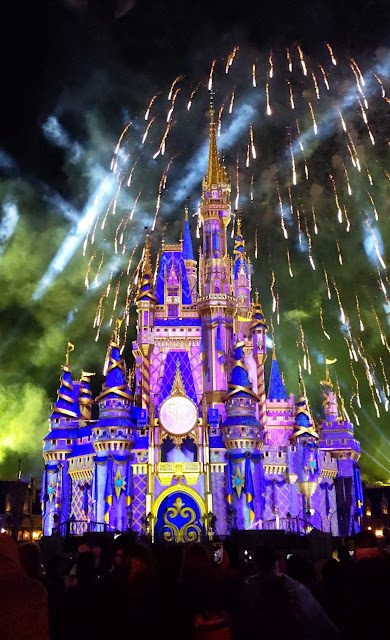 The nighttime fireworks display at both Disney World and Disneyland are legendary. But for the 50th anniversary celebration, the Florida version takes the event to a whole new level.

And, finally a sampling of her work over the past several years: 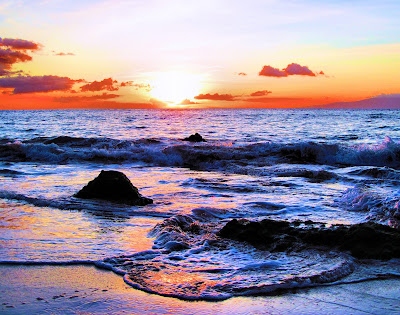 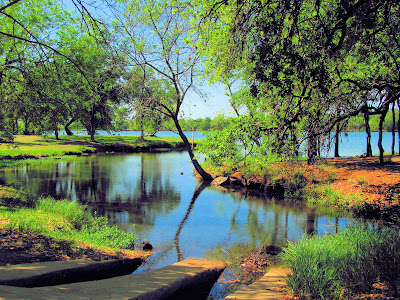 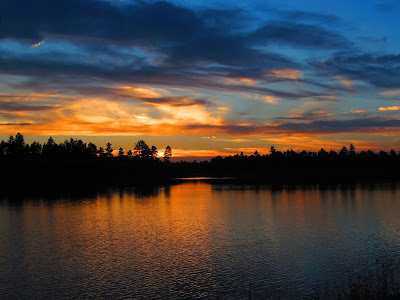 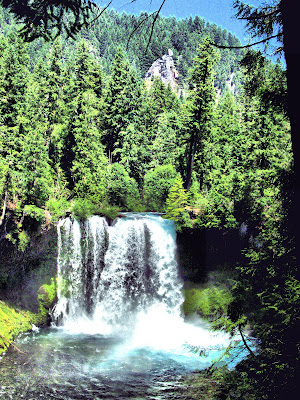 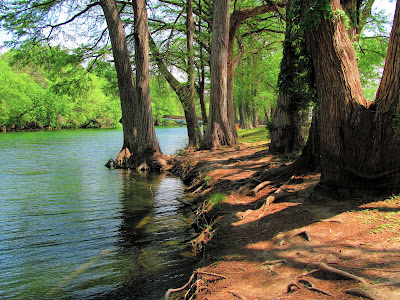 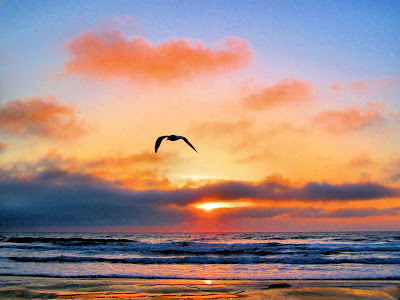 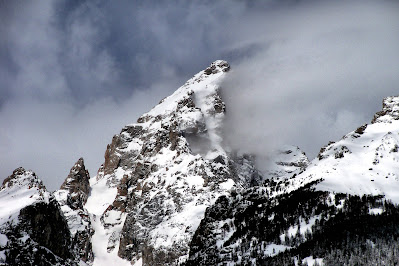 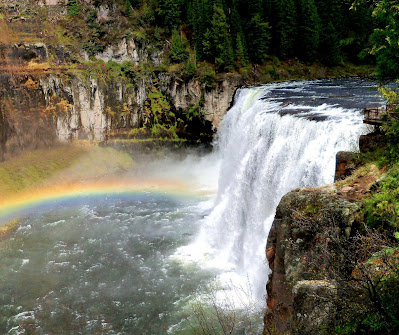